Silvio Antonio & Eleonora started their career together in October 2016 after first meeting each other at the Royal Albert Hall in London, where they decided to start practicing together. They are based in Italy, whom they represent around the world.

Silvio Antonio is from Bari, South of Italy whilst Eleonora is from Rome. Both have said how it was clear from the beginning that they should dance together and had good feelings about the partnership. They then made the decision with their coaches to make their first competition the United Kingdom Championships 2016 in Bournemouth competing in the Amateur Latin category. They made their first final after just two months of training together, finishing in sixth position.

Whilst dancing in Amateur, they represented USA for around a year, which gave them the experience of living on the other side of the world. Later when advancing into Professional Latin, they chose to compete in the prestigious United Kingdom Championships 2019 where they made the Semi Final in the Professional Rising Stars, being just four marks from making the final.
Their current ranking in WDC is Semi-Finalists of Professional Latin Rising Stars.
Silvio Antonio wears the Chasse Latin shoe and the Marco Latin shoe whilst Eleonora wears the Diva Latin sandal and the Halina Latin sandal. 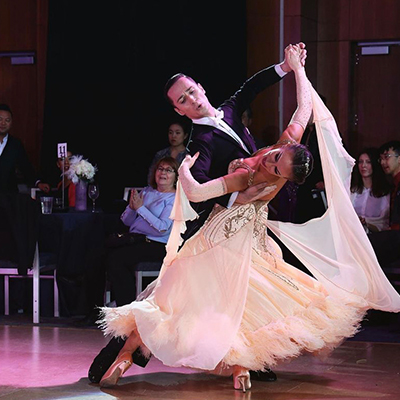 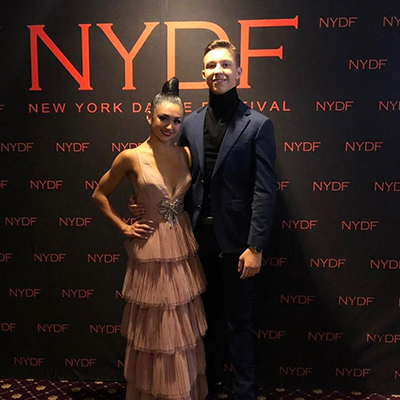