Jack Beale and Nataliia Siianko represent England and have done so since July 2012. The couple are based in England but frequently travel to Ukraine to teach.

Nataliia – My first ever final in Blackpool at the Winter Gardens dancing to the Orchestra.

Jack – Blackpool Rising Star final in 2008, my first real taste of success and really a massive jump at the time in results.

Nataliia Siianko originates from Svitlovodsk, Ukraine and at the age of 6 joined one of the best Ballroom formation teams in her hometown. Shortly after she found a partner and started her competitive career. By age 14 she was already Juvenile and Junior Champion in Ukraine and admits she preferred Latin to Ballroom. Being 4 time Ukrainian Champion in Latin and 2 time Champion in Ballroom. Finishing school she entered University and received her Bachelor Degree in Dance and a Major degree in Physical Recreation & Fitness. Whilst studying she still competed in dance and became 4 times Amateur Ballroom Champion of Ukraine and Runner-up in the European Championships in Italy. Finishing her studies she started to dance with her current partner Jack and represented England in many major competitions. Currently they are top 3 in England’s Ballroom category and Top 12 in the World!

Jack Beale had his first major break early in his career in 2008. He became the International Under 21 Vice Champion in a competition which is not only one of the most prestigious but also one of the toughest and most honorable in a Dancer's calendar. Following his success, in 2009 he became British Open Youth Finalist and British Open Rising Star Finalist. From here he was placed in the top 3 in every competition in England, later becoming British National Youth Champion and the UK Closed Under 21 Champion in 2009. 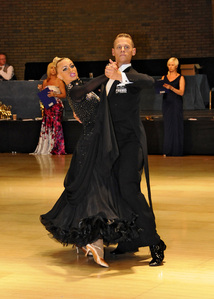 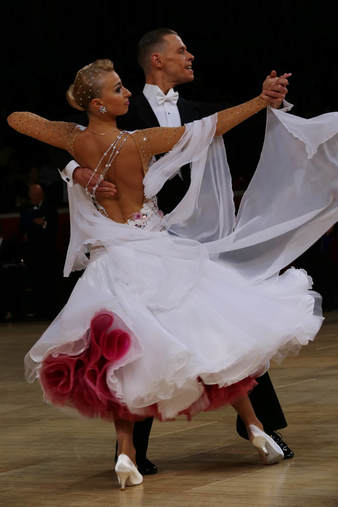 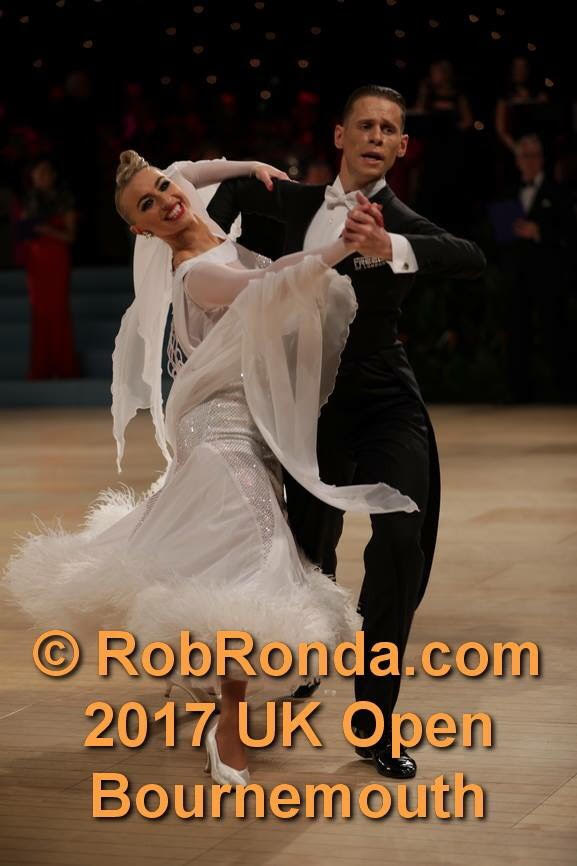 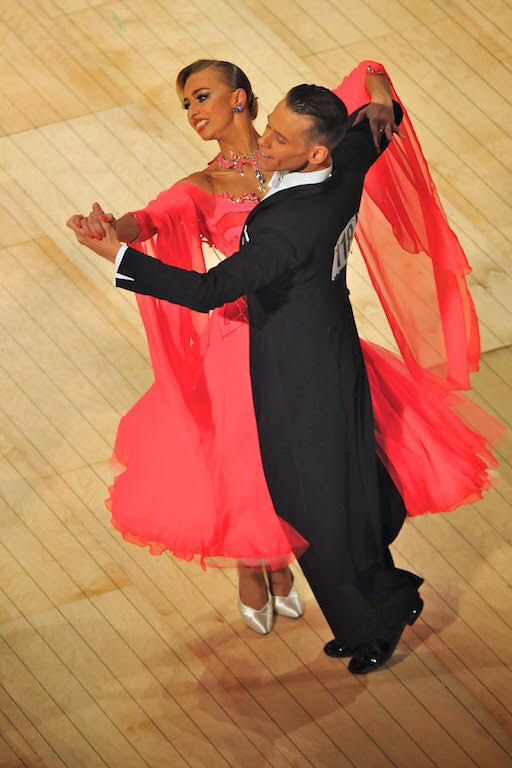 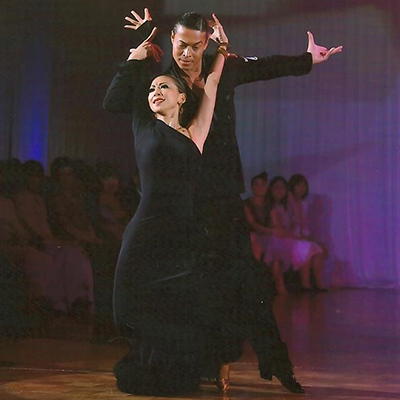