Alieksandr & Vilhelmina Lavrov first began dancing together towards the end of 2017. They practice in Sweden, whom they represent but they are trained in Ukraine. The couple dance in the WDC’s Under 21 Ballroom categories as well as Amateur. Alex wears the 6692P Ballroom shoe but likes to practice in the Freed Modern Flex Softweave and Vilhelmina wears the Radiant court shoe.

In 2018, Alieksandr & Vilhelmina are ranked as the number one couple in Sweden and the top Scandinavian couple internationally.

Alex grew up with his family in Ukraine in the city of Zhytomyr, about two hours from the capital, Kiev. They all lived in a one-room apartment and from the age of five, Alex began to dance. His parents sent him to dance school after his first successful dance in kindergarten. With a lot of people impressed by his movement, his parents further supported him and thought that his energy in dance would keep him out of trouble. After a few hiccups with his early teachers, Alex began to take dance more serious in his second year, becoming the best in his age category, thus resulting in him advancing up by one age category. Alex danced Ten Dance until he was 16 years old and competed mostly in Ukraine but sometimes in Poland and Belarus. At the age of 16, he moved to Kiev to study in University and started to dance Ballroom, still doing so till this day. When he began dancing with Vilhelmina it took him to more International competitions. They became a couple only 1 week after Alex first arrived in Sweden with both dancers very sure of what they wanted. Now they have been married a year!

Vilhelmina grew up in the city of Gothenburg, in the southwest part of Sweden. Vilhelmina started dancing at the young age of 2 and at age 8 was enrolled at a bigger dance school that offered more styles. Dancing in Ten Dance, Disco, Hip-Hop,, Contemporary and Jazz, she started to compete in both Disco & Ten Dance by 9 years of age. Originally becoming bored with Ten Dance, Vilhelmina continued to compete in Disco becoming Nordic Champion in Group Disco Juveniles. It wasn’t until the age of 14, at the suggestion of her teacher that she try Solo Latin & Caribbean. She went onto become Undefeated Nordic Champion in all solo dances and also appeared in many World Championship finals. Whilst at a competition in Gothenburg, she saw some very good Ballroom couples and wanted to try this style. She began looking for a partner and only has danced Ballroom & Latin (again) for the past 3 years. Working very hard to become one of Sweden’s best dancers she set her target towards being the best internationally too and this is when she started to dance with Alex. 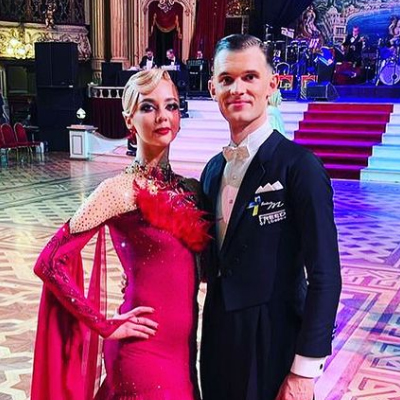 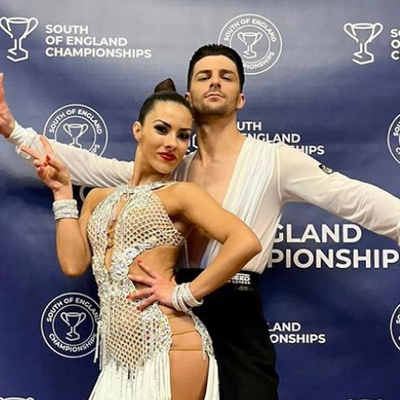