Popularity in Ballet with Young People

Stage and theatre work often means there are limitations when it comes to resources, but where there are limitations there is also creativity. Creative costumes play a huge role in portraying a story or character, and tutus have always been especially useful throughout the history of ballet.

Tutus turn ballerinas into sugar plum fairies and swans, all while keeping the elegance and poise of a skirt and allowing the audience to see their pointe work. 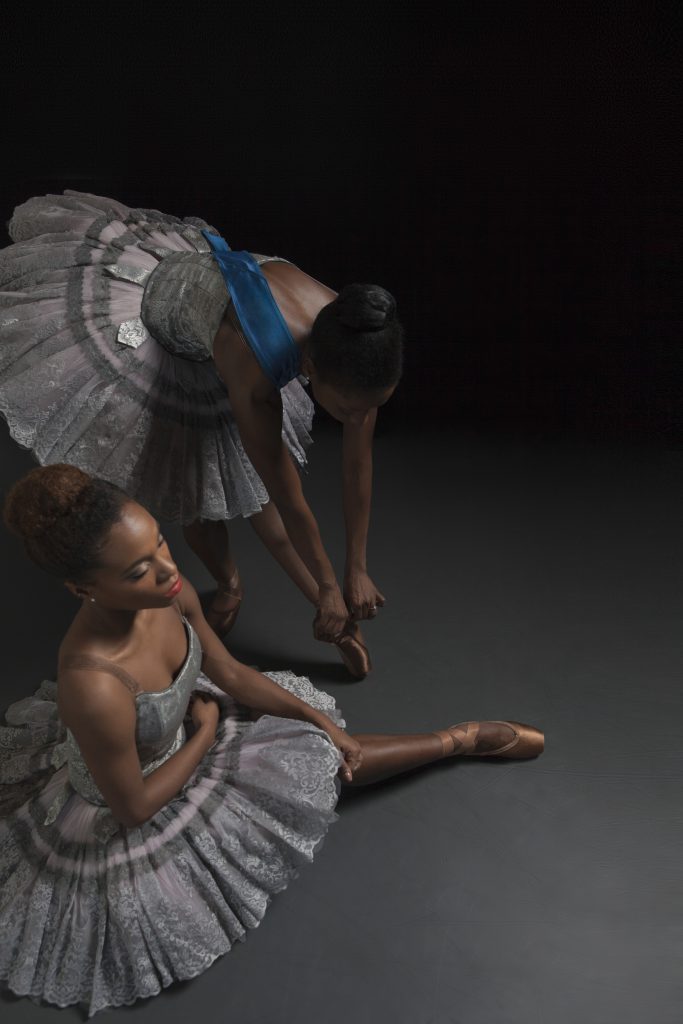 There is a large variation of tutus that can be seen across the world of ballet, but the two basic styles are Romantic and Classical.

The Romantic tutu first appeared on ballerina Marie Taglioni in Paris in 1932, it was originally made so the audience could see her intricate leg work when she danced in La Sylphide. Typically long, dreamy and delicate - Romantic tutus allow a ballerina to float on stage as ethereal and elusive characters without their pointe work being hidden. These tutus are most commonly tied into ballets from the ‘Romantic’ era from 1832 – 1870 in productions such as Giselle and Copélia. 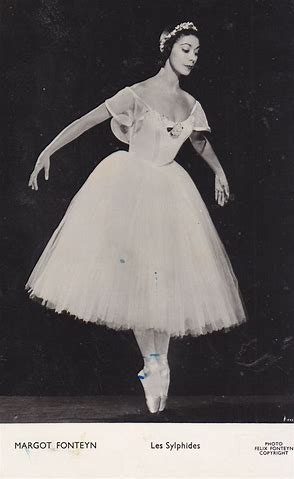 Emerging in the 1880’s during ballets ‘Classical’ period, the firm, short and almost vertical Classical tutu is probably the one most commonly associated with ballet, being famously used in Swan Lake, The Sleeping Beauty and The Nutcracker. These tutus have the ability to turn ballerinas into princesses, noble characters and magical creatures.

Although beautiful and intricate, tutus are a lot of hard work (to make and to maintain!) and can cost thousands of pounds. Elegant and complex tutu designs can take up 6 hours – sometimes even longer – to create as they have to be hand-made and require a lot of embellishments and detailed work. 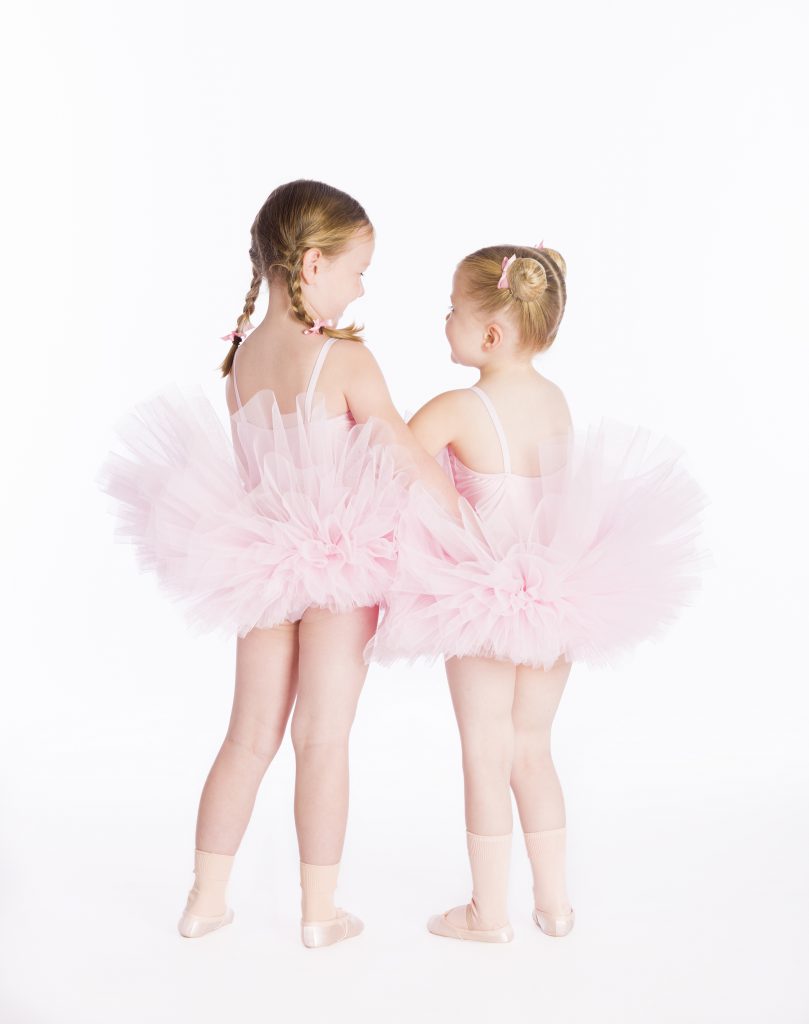 There’s no doubting the magic and wonder a tutu can bring to a ballet character and dancer – so here is to the tutu, and may it have many more glorious years to come. 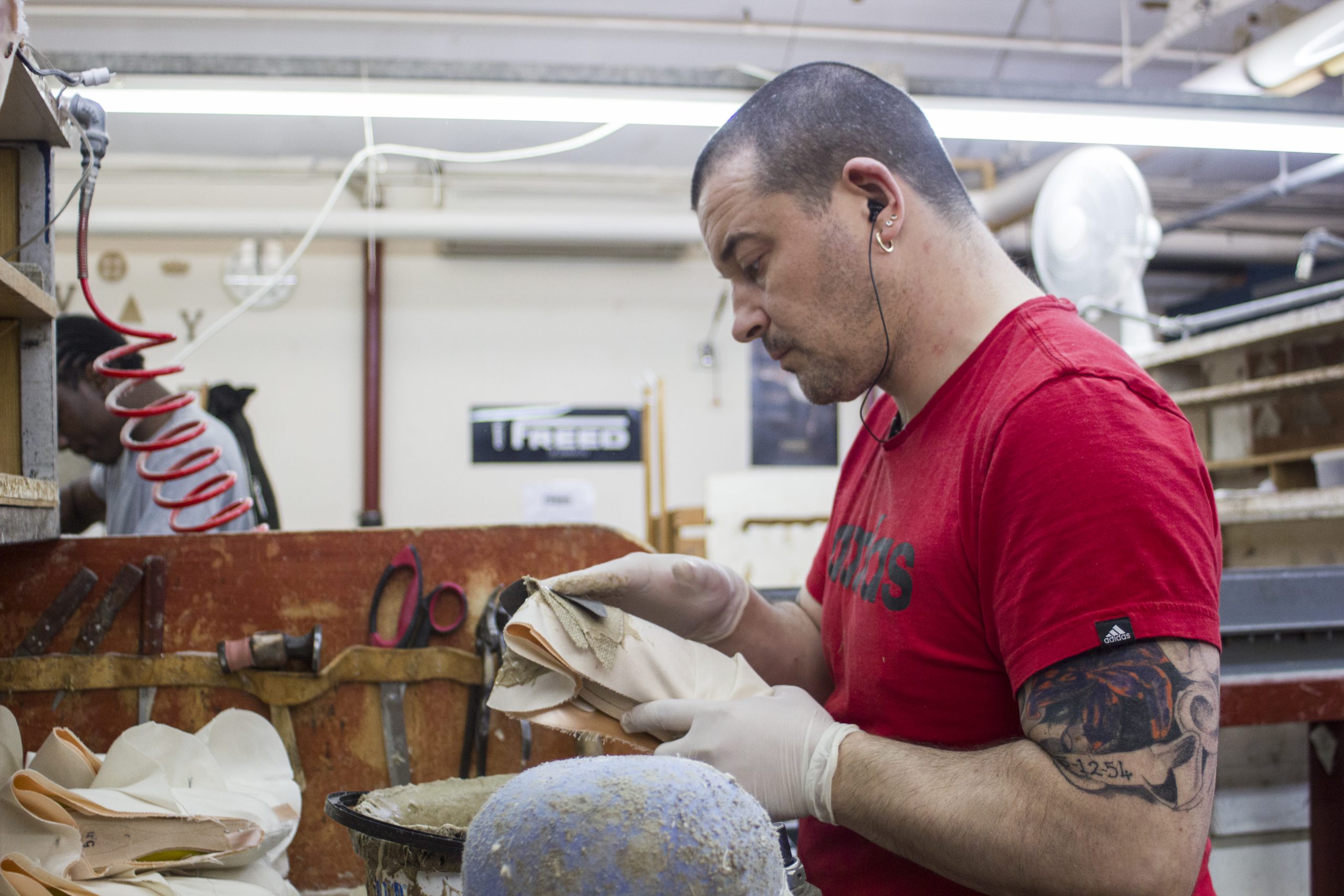 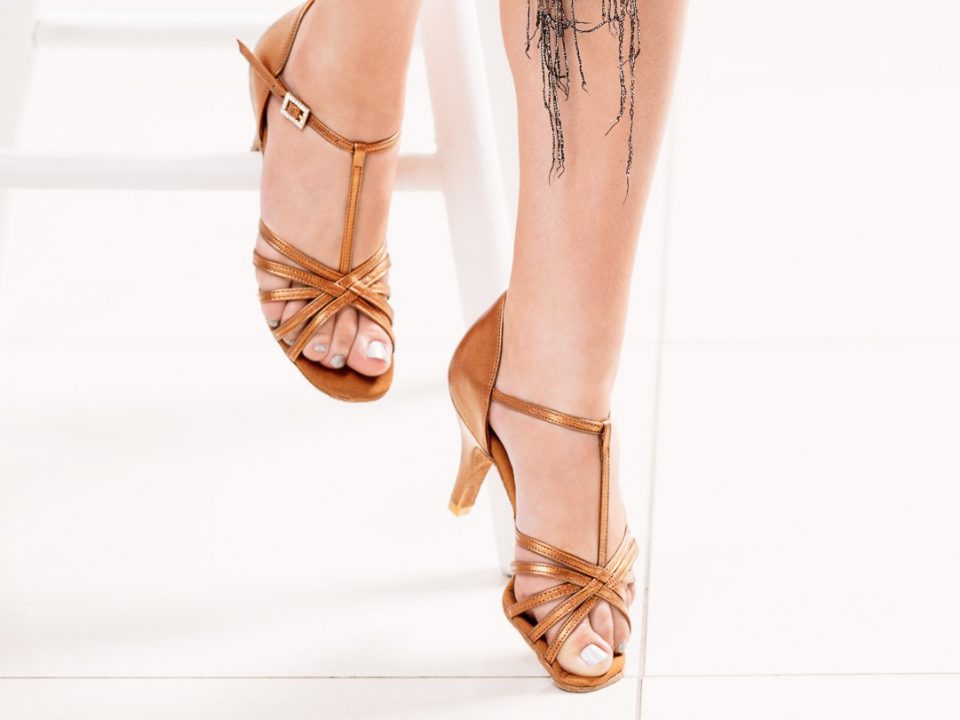 Social Dancing – Which Style to Choose