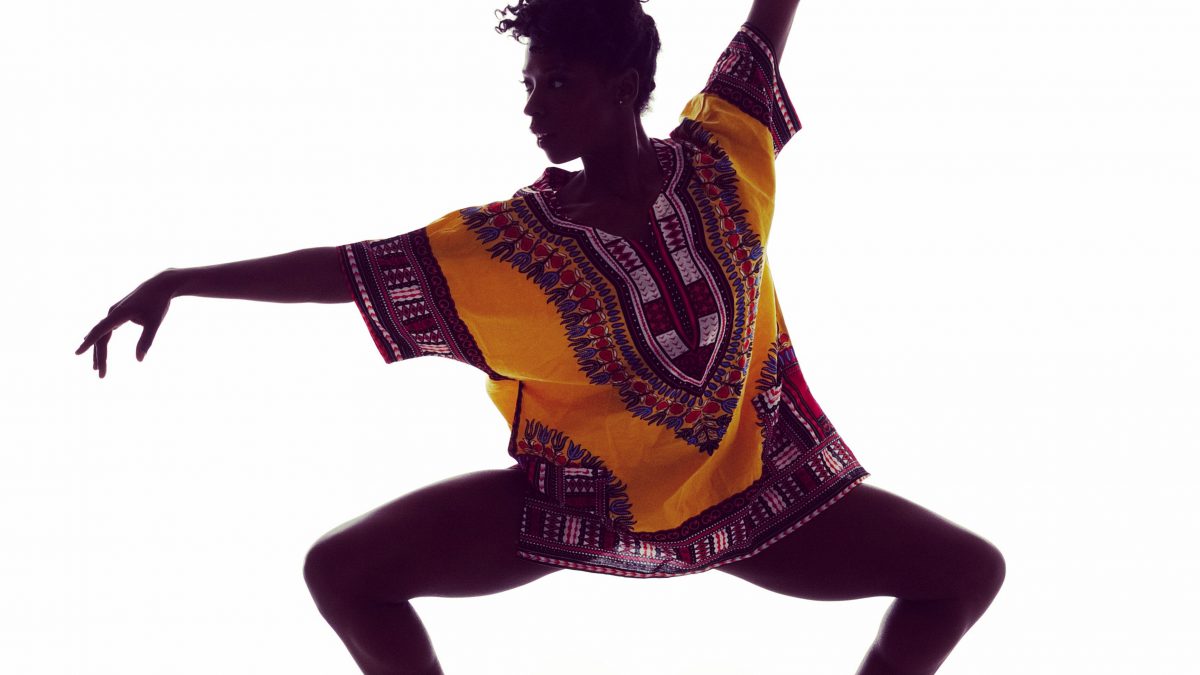 An Interview With Cira Robinson 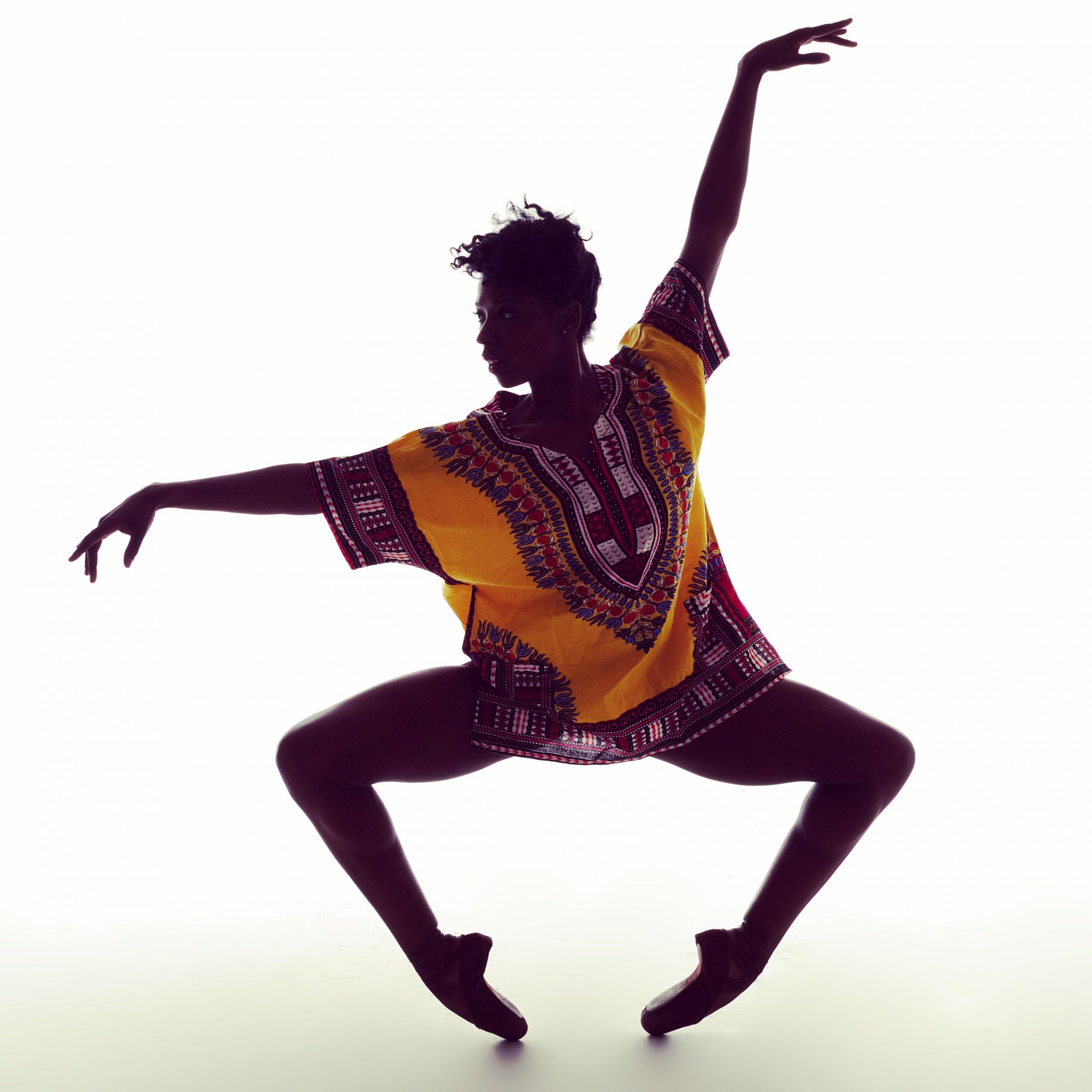 Born in Cincinnati, Cira Robinson began her dancing journey at the age of eight. After graduating from Performing Arts School in 2004, she moved to New York to dance full-time at the Dance Theatre of Harlem. Four years later, Cira made her way to the United Kingdom (for the first time!) to join the incredible Ballet Black.

In 2017, Cira joined us here at Freed of London to collaborate on the development of two brand new pointe shoe colours - #BalletBrown and #BalletBronze.

In tribute to Black History Month, Cira kindly sat down with us as we caught up on her career beginnings, inspirations and the big move from the USA to the UK. 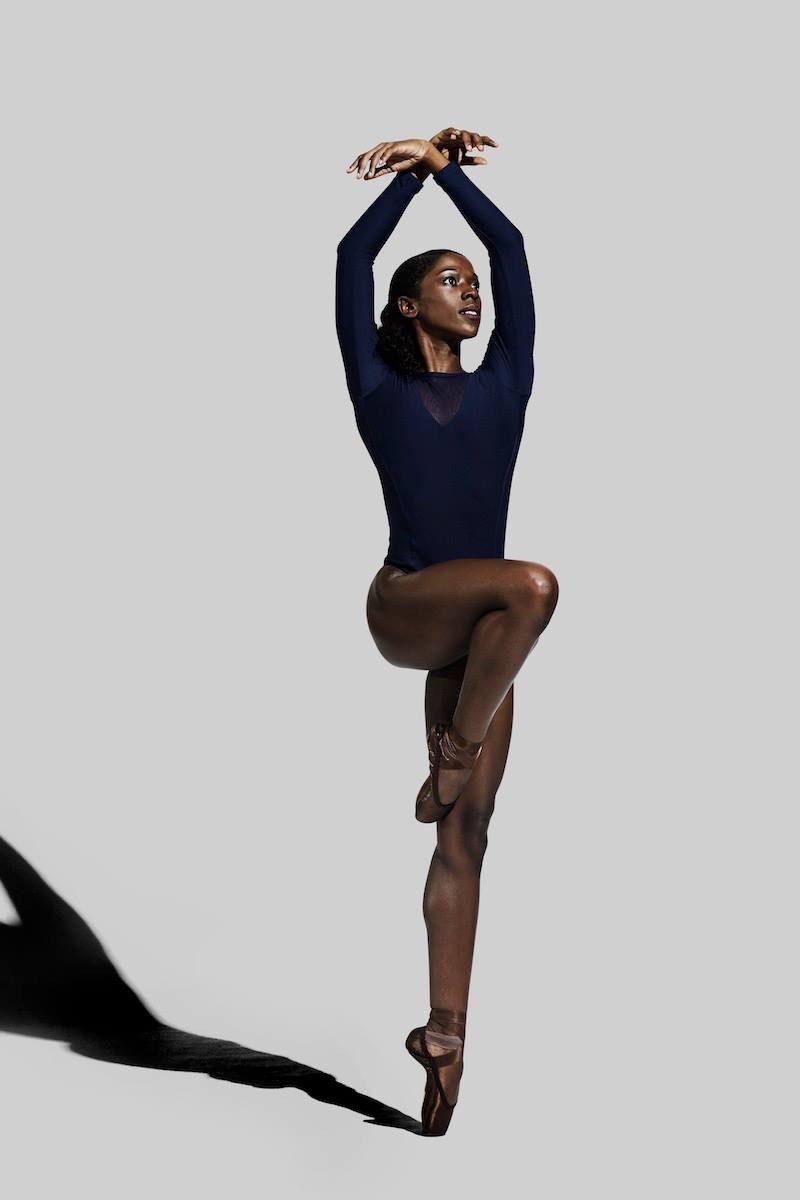 What inspired you to begin dancing?

Cira: I grew up watching the same 4 musicals in rotation. I couldn’t hold a note vocally but the dance numbers always seemed to resonate with me. The idea that I could make a profession out of ballet didnt come until my mid teenage years ( kind of late) and from then, there was no looking back. I knew what my goal was.

Who were your role models growing up?

Cira: In my teens, I was constantly cutting out photos from dance magazines of so many beautiful ballerinas, from Lauren Anderson, Aesha Ash, Drew Jacoby, Alicia Graf, and I’m sure there’s plenty more.

Did you notice the lack of representation of Black dancers from the very start or was this something which you gradually began to notice?

Cira: My dance classes in school consisted of kids of every colour but when I became apart of the dance ensemble group that was separate from regular ballet classes and included rehearsals, performances and tours, I noticed there were less kids of colour, BUT, there were still enough of us to where I never felt that there was an issue. I was also fortunate enough to experience the Dance Theatre of Harlem at 15, so I always knew there was a “haven” for dancers of colour out there. I obviously noticed that the major ballet companies in America didn’t have many black female dancers, but still, I was too young to realise the problem. 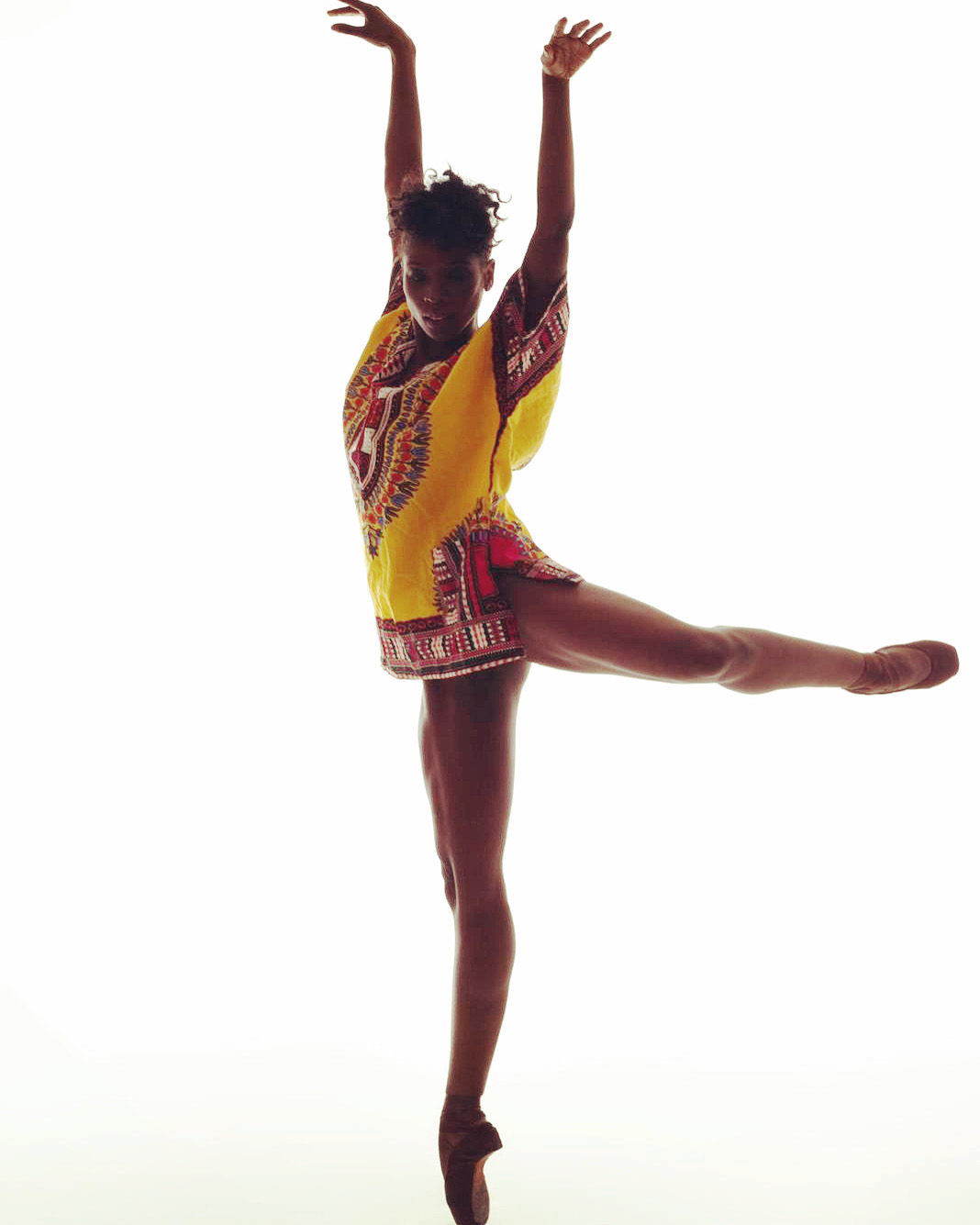 When you first began dancing, how did you feel when you had to wear pink tights/pink soft toe ballet shoes?

Cira: Pink tights and shoes were always a requirement and I honestly thought nothing of it. It wasn’t until my first DTH summer program where I saw dancers in skin tone tights and shoes and it all just made sense. I still wore pink on pink in the remaining years of school but once moving to NYC at 18 years old, it’s been flesh tone ever since.

The Dance Theatre of Harlem is renowned for being the first Black classical ballet company as well as the first major ballet company to prioritize Black dancers. Upon joining this company, how did you feel?

Cira: I felt absolutely amazing. I was fortunate enough to witness a room full of beautiful black and brown dancers doing classical ballet and it just felt special. Knowing that we all had come from different backgrounds but gravitated towards this little place in Harlem for the love of ballet made me feel like I didn’t have to worry about anything but my technique and learning, not skin colour.

Was 'pancaking' your shoes something you had done from the start of wearing Pointe Shoes or was this once you had joined the Dance Theatre of Harlem?

Cira: Pancaking was taught to me once I was introduced to DTH in the summer program, but before then, I wore Pink, super hard Russian Pointe shoes. Once I was at DTH full time, it was a requirement, so from then on, Ive had flesh toned pointe shoes and tights. 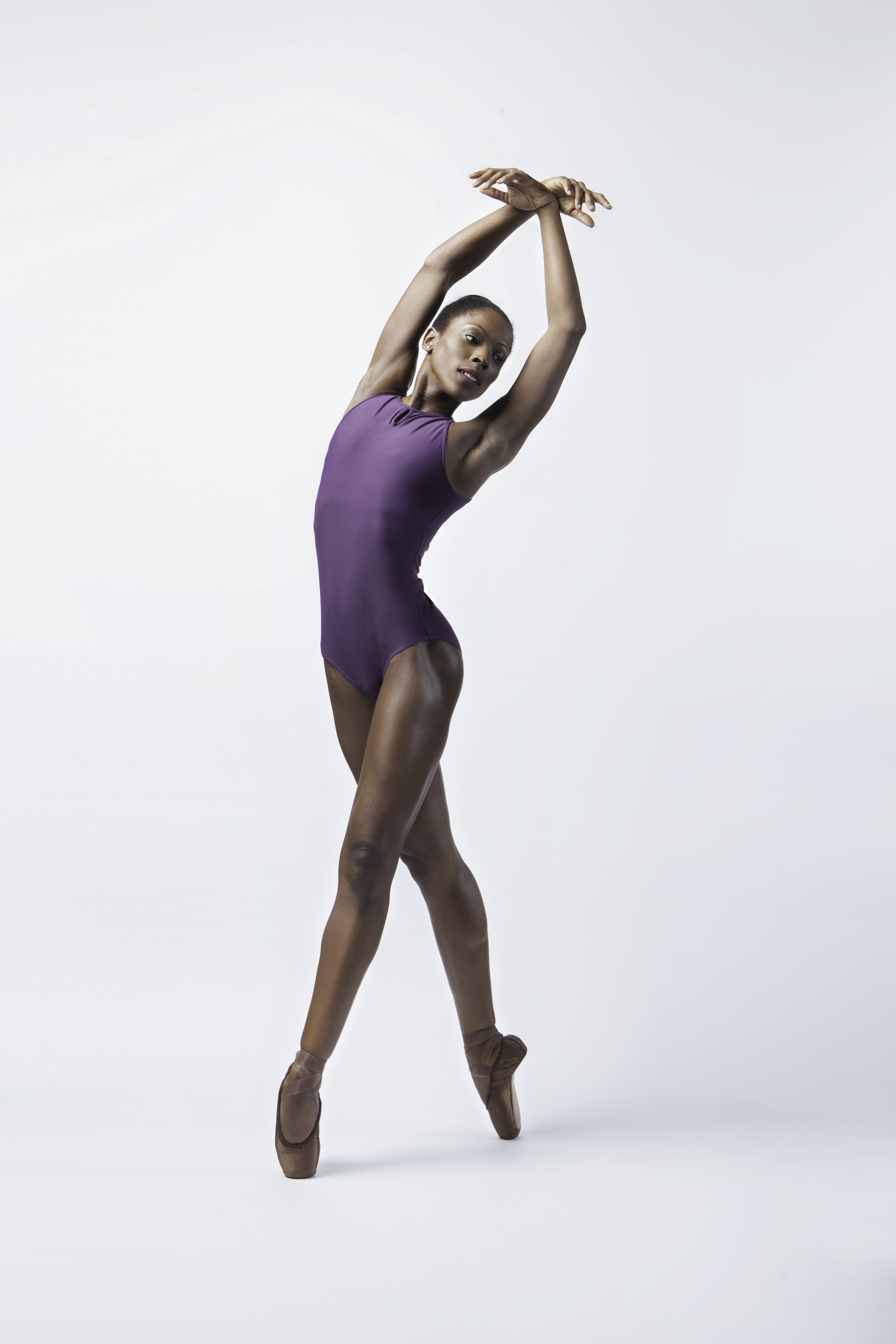 The decision to leave the Dance Theatre of Harlem for Ballet Black in a country you have never been to must've been a scary thought at first! What inspired the move?

Cira: It was definitely scary, but at that time, I wanted something more. The Dance theatre of Harlem company was on hiatus and with no word of it coming back anytime soon, I wanted a change. BalletBlack was the perfect opportunity for me to be able to identify, explore, and grow artistically as the kind of dancer that I wanted to be.

What major differences did you notice between the UK & USA dance industries? How did that affect you?

Cira: Hmm, that’s a good one. My years at DTH were heavily Balanchine influenced so a lot of the steps are bigger and more “exaggerated” and with that American “flare” to it. Coming to the UK, firstly, there were few people of colour in the open ballet classes, and not much representation, if at all for a ballerina of colour. It took a few months ( if not years) to get comfortable and find my footing and path as a black ballerina here in the UK with BalletBlack.

When did you first learn about the works of Ballet Black & Cassa Pancho?

Cira: While living in NYC, I rented a room from a guy called Damien Johnson, who was heading to London to work with Balletblack, and upon his return, I found out that BB was holding auditions in NYC. Skipped work, went to the audition, got accepted and before I knew it, I was getting a passport for the first time, and on a airplane to London, and that was nearly 14 years ago. 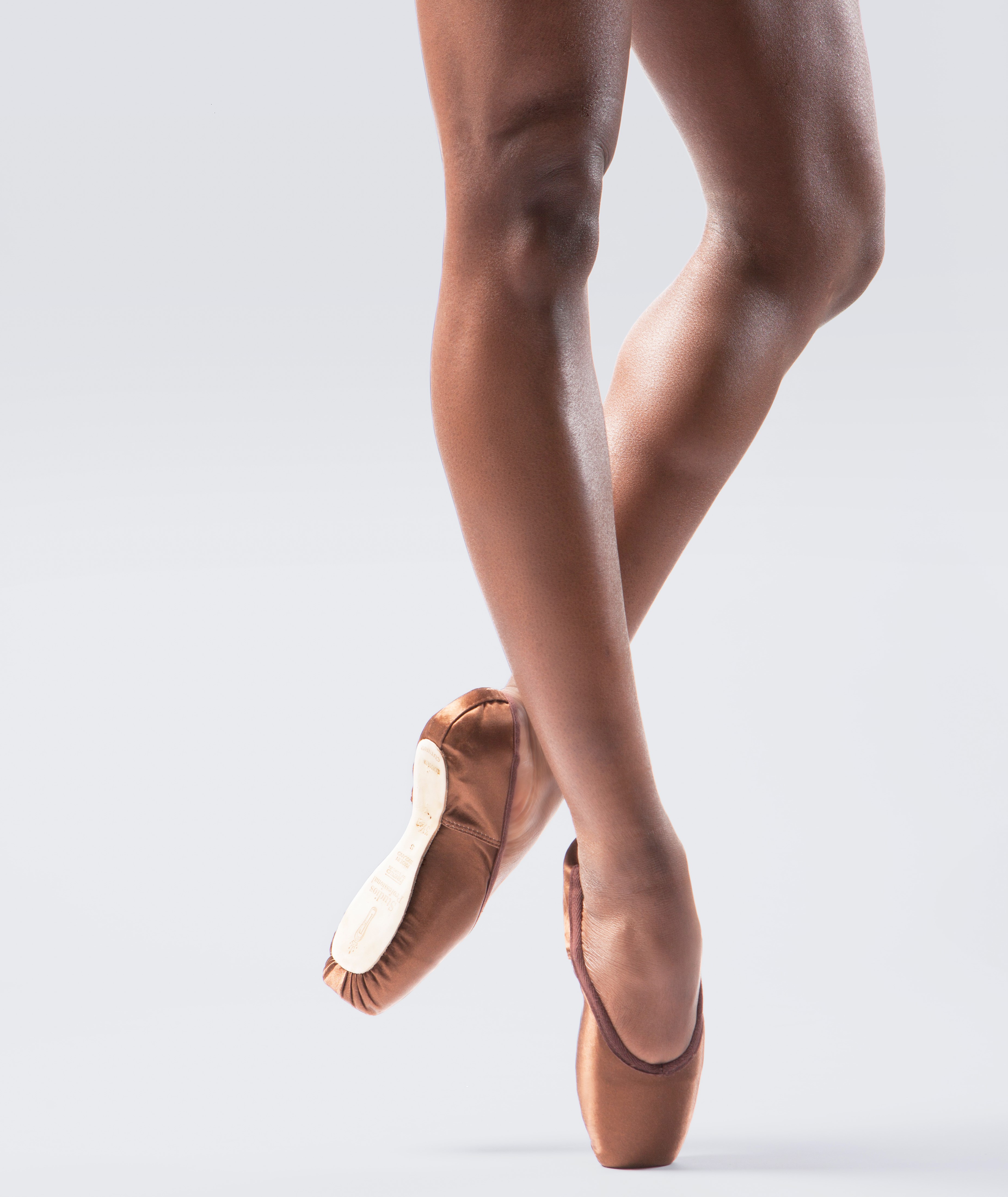 You are most definitely a role model for; firstly, all of Ballet Black’s students, but also all aspiring black/brown ballerinas across the globe now! What advice would you give them?

Cira: My advice would be to keep going, ask questions, be kind to yourself and most importantly, tomorrow is always a new day for a clean slate. Remember to always shoot for the stars, but never discount that there is a whole GALAXY out there for the taking.

What would you like to see from the industry moving forward?

Cira: The industry is heading in the right direction, but still has work to do, as does the whole world. I believe that with the changing times, there needs to be a pivot in the mindset of the directors and boards. Change is scary, but often, it’s for the best. 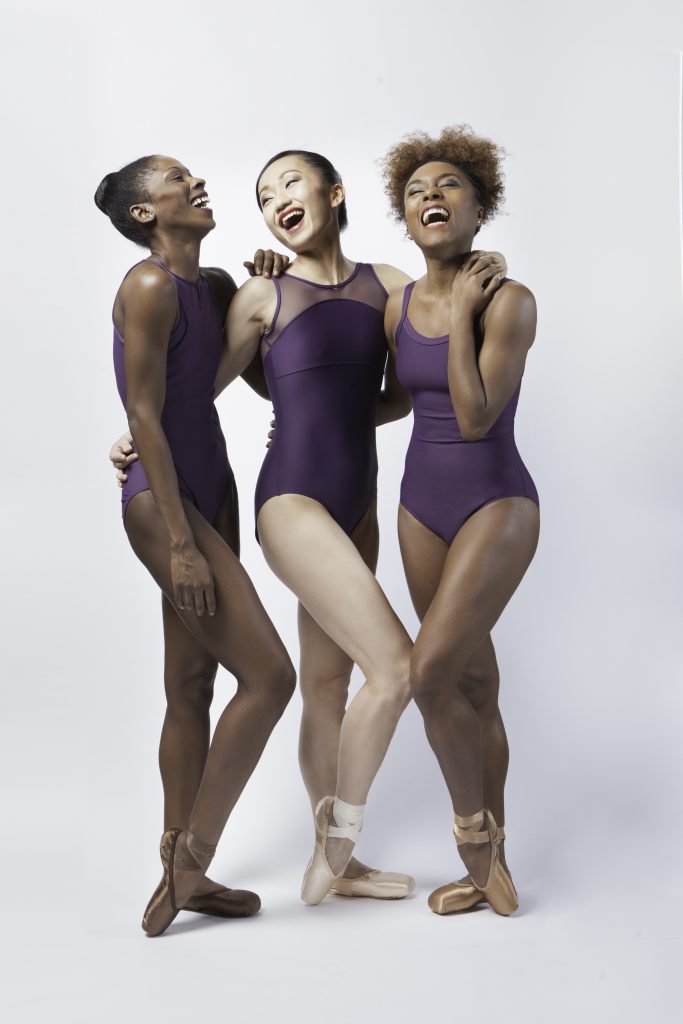 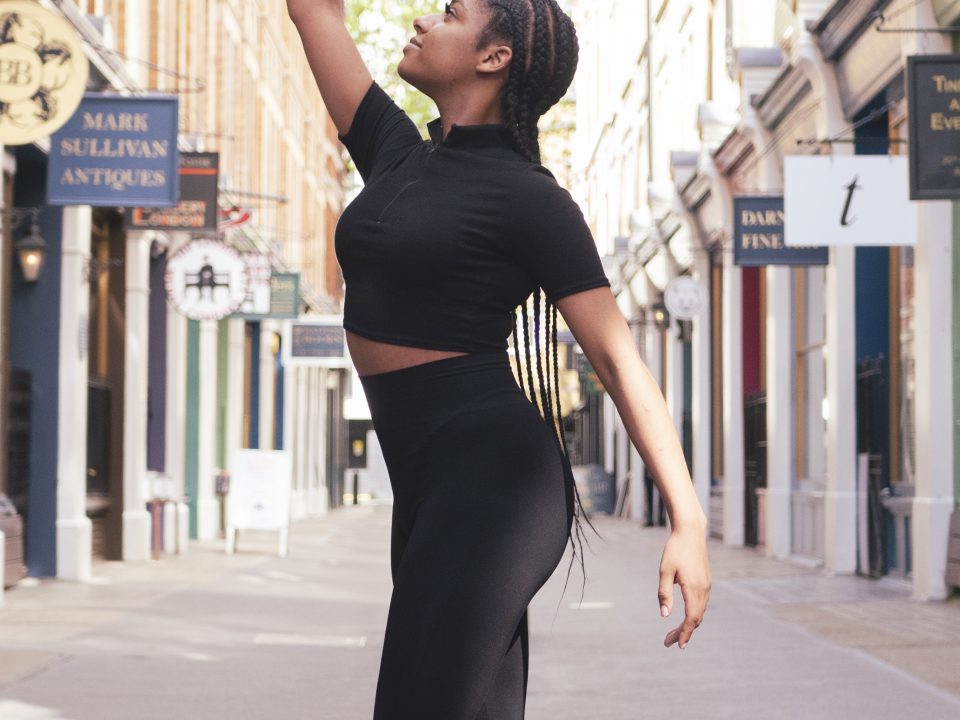 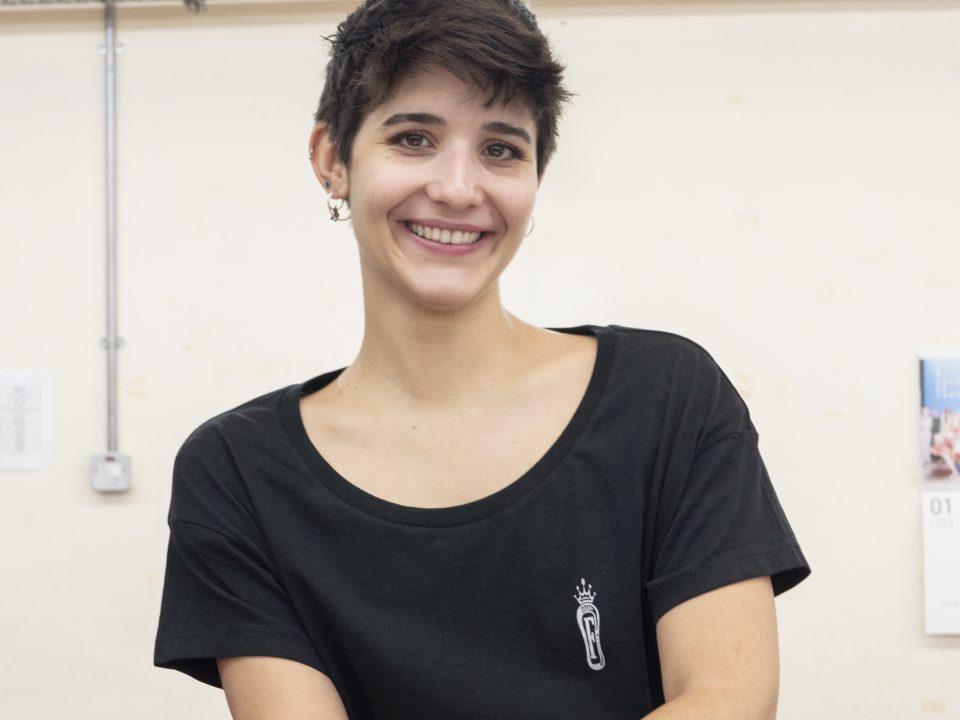 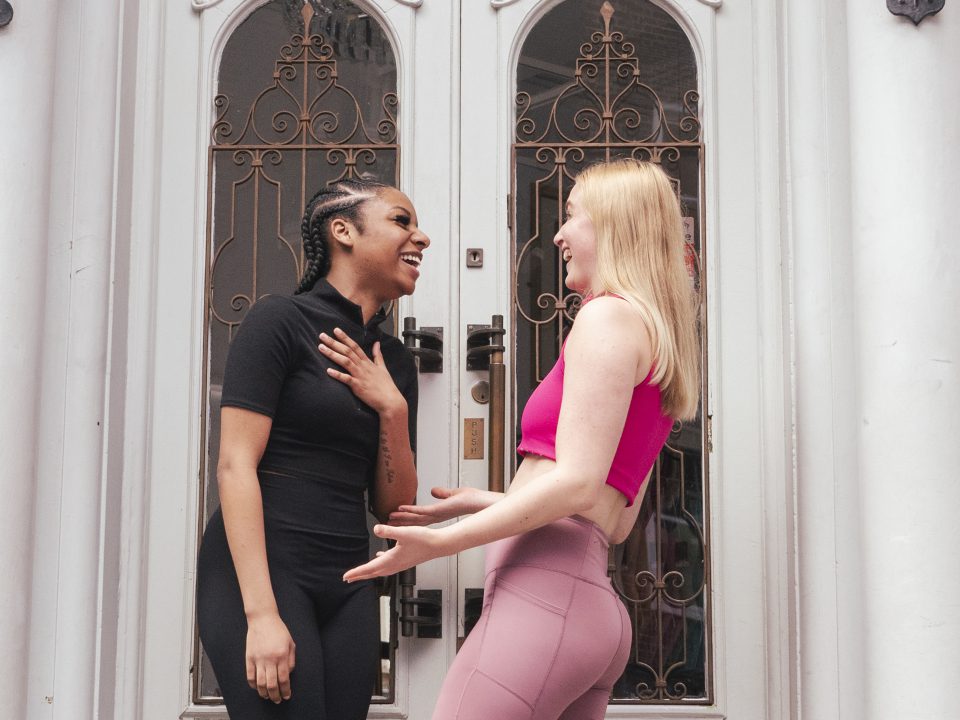 Meet the Team – Keanah and Faye