Catch-up with Stuart Hatton Jr – One half of our ‘Same Sex Dancing’ campaign. 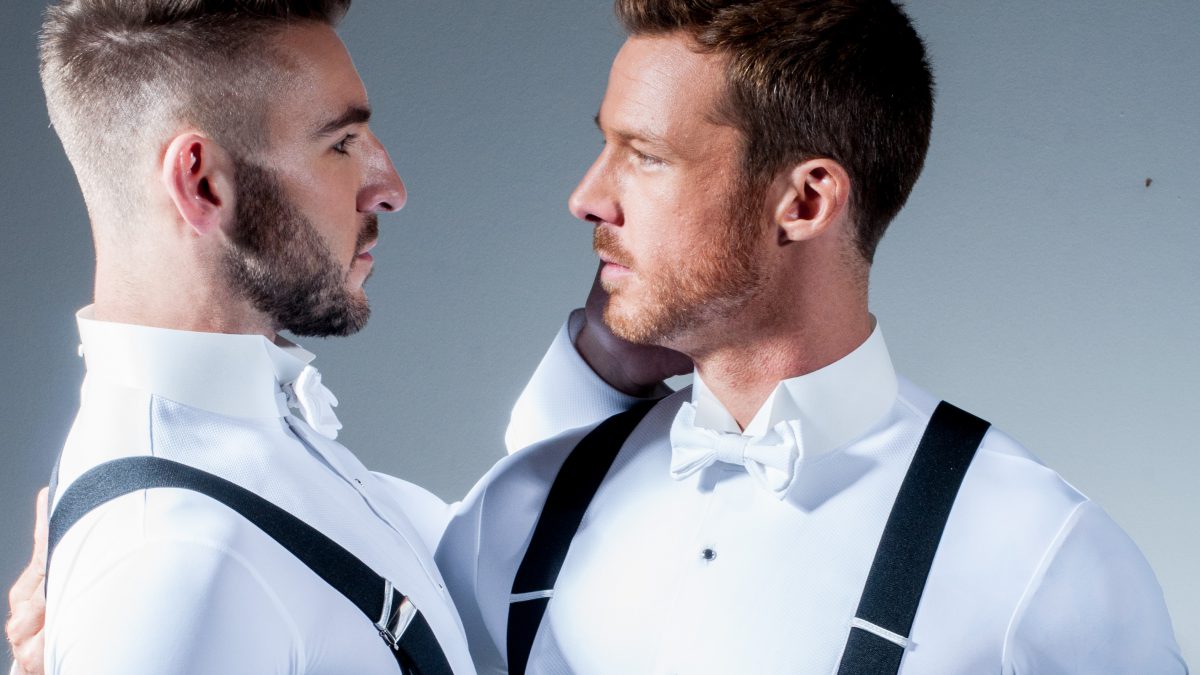 It has been an extremely hot topic in recent years and has, as of late re-entered the spotlight being discussed by leading Showbiz experts in relation to the BBC’s Strictly Come Dancing. Same Sex Dance couples have always been followed with debate and have had many arguments for and against them.

Freed of London have supported Same Sex couples and in light of this, we put together a photoshoot a few years ago involving Stuart Hatton Jr and Callum MacDonald, two extremely talented Dancers, with the aim of promoting Same Sex Dance as we believe there should be no boundaries in life because of sexual preference.

With the matter being brought back up, we wanted to catch up with the pair of them and get their opinions on this and discuss the importance of the photoshoot we did and more! However, Callum had literally just started his theatre tour with Chicago, so we could only get hold of Stuart for now. We will be catching up with Callum later this year!

Hi Stuart, how have you been!? What are you working on at the moment?

At the moment, I have a few projects on the go. As well as keeping the dance studios running in South Shields, I present the Drive Time shows Live on Pride World Radio and try to put the world to rights with my connections with Parliament. Actually, I’ve just come back from The House of Commons where I was invited to the Prime Ministers Question Time.

The Same Sex Dance competition circuit is more popular than most people think, do you feel it is misrepresented in the media, or not really recognised at all?

It can be anywhere from 2 hours to 6/7 hours plus performances during our seasons.I do not think this circuit gets the exposure it deserves. Same Sex dancers are a fab set of folk who refine and practice their art just as much as anyone else. The community is friendly and open and always welcoming to new dancers.

In 2014, there was a widespread debate sparked by the British Dance Council considering a proposal to allow competition organisers the discretion to restrict competitions to Mixed Sex couples, how were you feeling towards this?

I think that this is absolutely outrageous. Here we were proudly passing same sex marriage on March 29th 2014 as a united country and then the BDC were trying to hinder two same sex dancers who wanted to compete. So, let me get this right? You can legally marry the same gender but you can’t dance with them? What a ridiculously archaic concept.

After we had announced our campaign collaboration, fellow Ballroom dancer, James Jordan made some remarks stating “[it] would have to be a comedy value”. Why do some people have this view and feel that Same-Sex couples need to be comedic and can’t express themselves through dance like everybody else? Do these dancers feel threatened or do you think the answer is much deeper?

Being someone who comes from this world, James Jordan knows only too well that girls dance with girls all the time. It is a normal thing to see. He is in a position of importance in the media and he should stand tall and represent all of his dance community in the press. Remember your roots and respect your craft.

Other dancers however have backed Same Sex couples, notably Robin Windsor and Ian Waite, both important dancers in the Showbiz world. Robin was actually included in Strictly Come Dancing’s first ever same-Sex dance with Aljaz Skorjanec. What was your reaction towards this news when you first heard?

This was fantastic. I know Robin really well and he is a keen supporter of same sex dancing. He runs classes like myself for people to learn to dance with their partners in a safe and unprejudiced environment. The world needs more of this.

You are a two time “Mr Gay” World champion and a Mr Gay UK Champion, do you feel that this title has helped you in the dance world or hindered your progression?

Honest answer…. The older generation have really taken offence to this. I lost a few judging jobs within the profession as some members of certain societies believed that this was unacceptable. Seems we really do have a long way to go still. In reality all that matters to me is the support of my own dancers in my school and they have been fantastic.

Before we wrap this up, talk to us about ‘So what?’… We loved this campaign and felt it was really necessary in today’s world combating Bullying and Homophobia. Is this something that you are still working on and building? 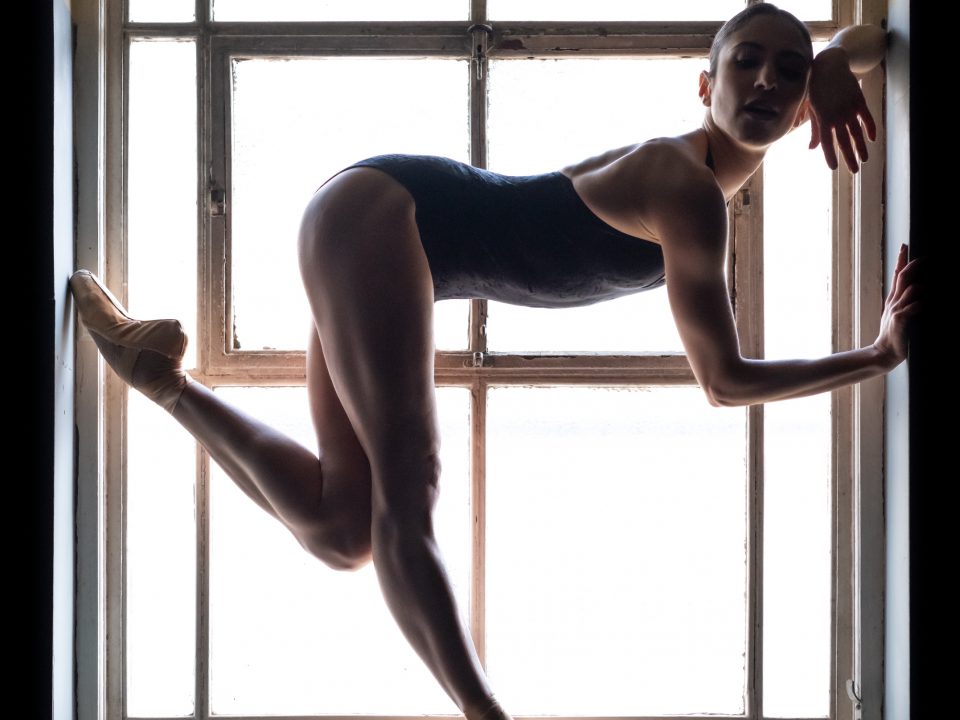 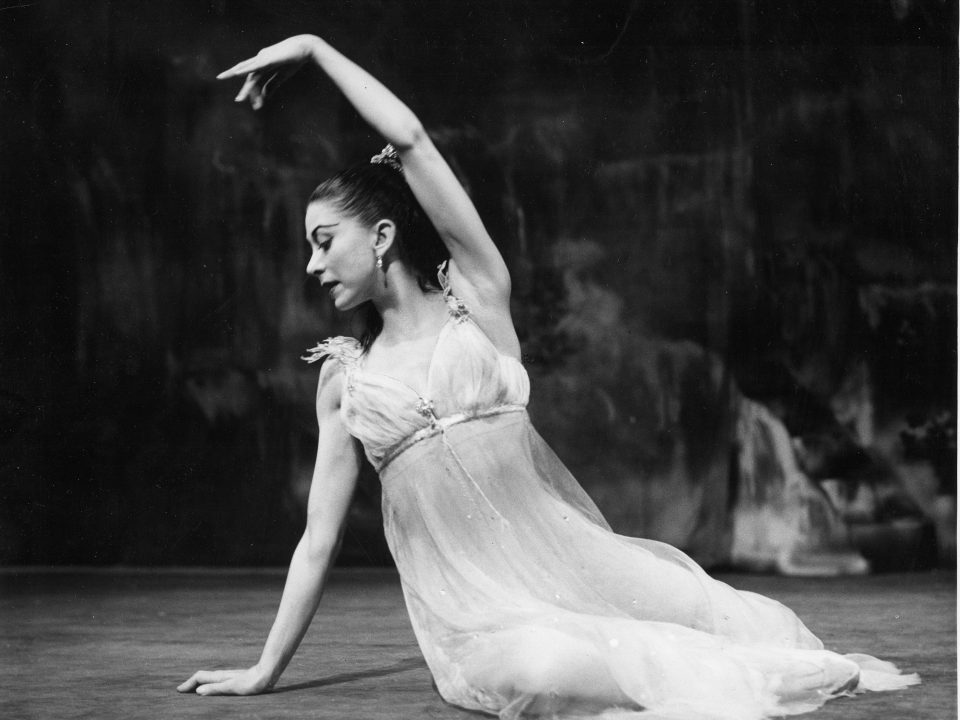 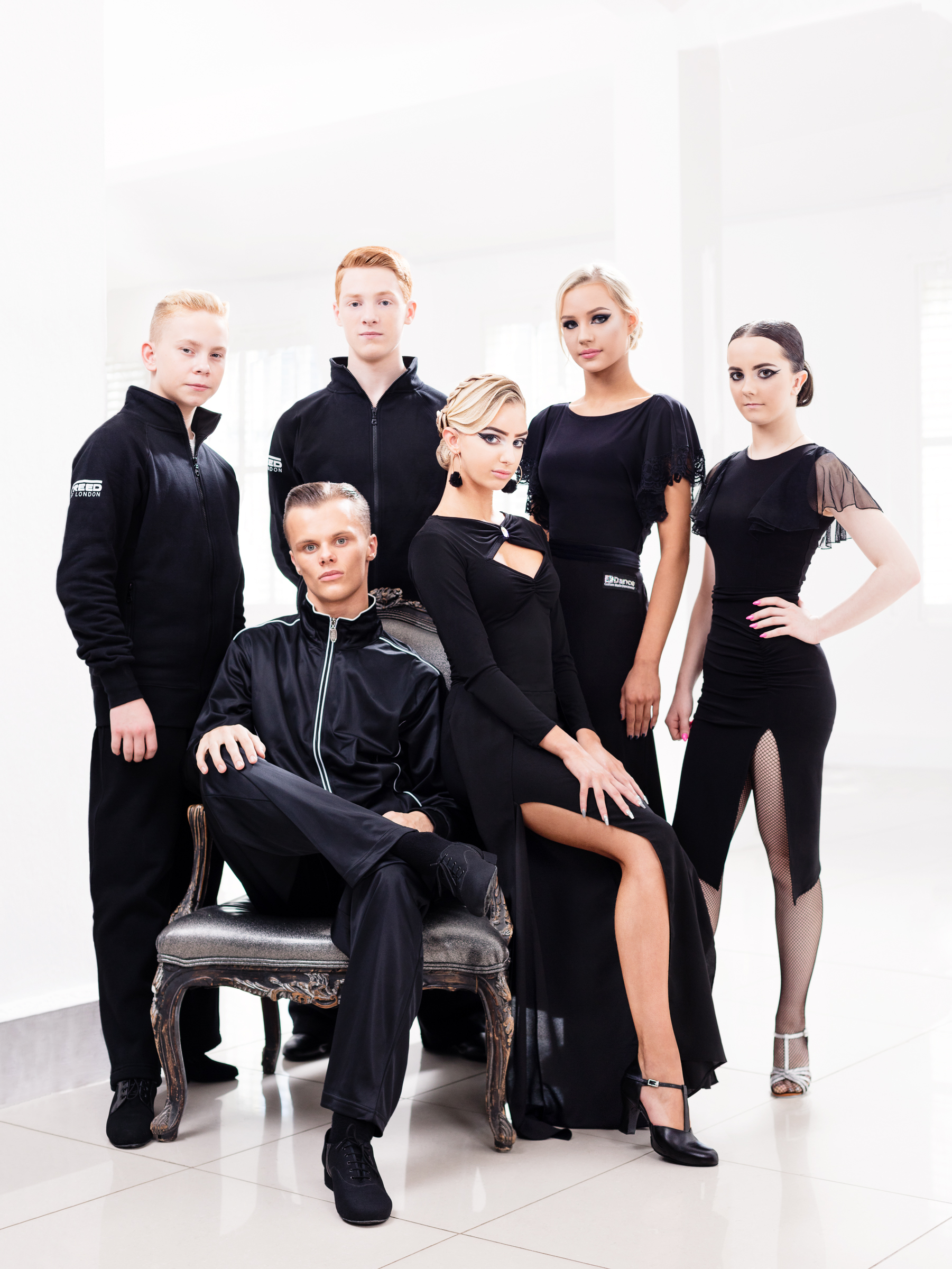 We are pleased to announce that our London Shop is now open! The team will be seeing customers by appointment only Wednesday to Saturday, between 11am and 4pm.

If you would rather not travel into the West End of London, the team will be more than happy to look after your requests by mail order.